Nathalie Huynh Chau Nguyen is an associate professor and the Deputy Director of the National Centre for Australian Studies at Monash University. A former ARC Future Fellow, she is the author of four books, two of which have been translated into other languages. Her latest book, South Vietnamese Soldiers: Memories of the Vietnam War and After, was released by Praeger in March 2016. 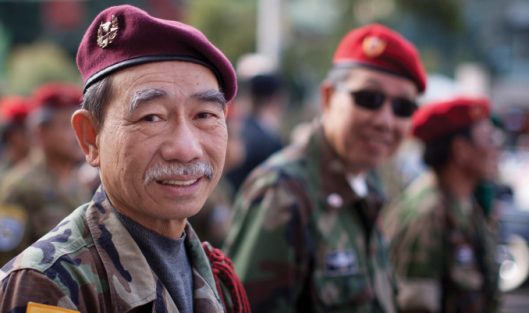