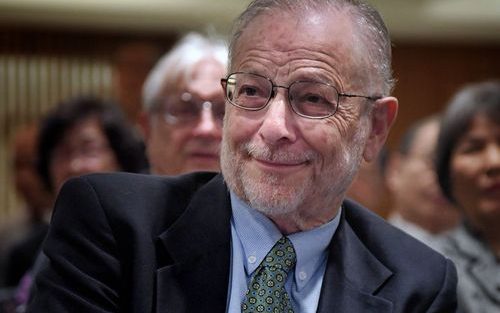 Bruce Jacobs, Emeritus Professor of Chinese Studies at Monash University, was the leading figure in Taiwan Studies in Australia. He authored three books, and numerous articles and commentaries about Taiwanese politics and history over his long career. Bruce first lived in Taiwan from the 1960s, during the authoritarian period, as a Columbia University graduate student […] 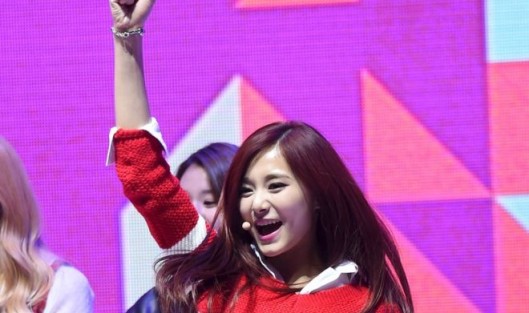 China’s heavy-handed approach towards a young flag-waving Taiwanese pop star may have influenced the recent Taiwan election result The recent Taiwanese election resulted in a landslide victory for the Democratic Progressive Party. From May, the Taiwanese ‘separatists’ will have the majority in the legislative assembly for the first time ever. Although Tsai Ing-Wen’s victory in […] 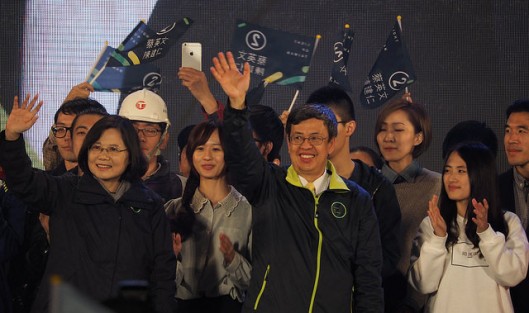