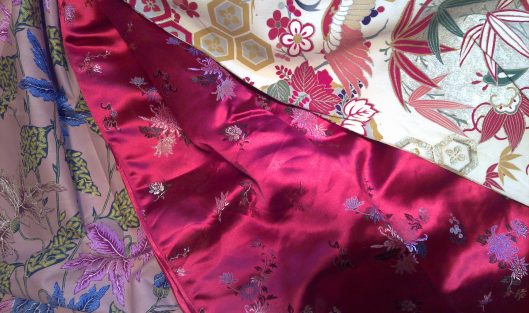 Changing China: Then and Now Monday 29 November – Wednesday 1 December, 2021 The Australian National University, Canberra Change has been at the centre of the Chinese experience. Yet it has taken a range of forms and has elicited a variety of responses. The recurring cycle of 64 hexagrams in the foundational Yi jing […]

Queering Our Worlds: A Tribute to Mark McLelland

The Association for Asian Studies presents a webinar to commemorate the legacy of Mark McLelland. Thursday, February 25, 2021 7:00-8:30pm Eastern Time Co-sponsored by Japanese Studies Association of Australia Consulting organizers: Vera Mackie and James Welker Mark McLelland (1966-2020) was a pioneering scholar, whose work served as an inspiration to so many people in various fields—Japan […]

The Perth International Arts Festival’s 2017 program will feature a number of performances and screenings from Asia. Two Japanese films, After the Storm and The Red Turtle will screen as part of the Lotterywest Festival Films. After the Storm is the latest film from renowned Japanese film director Hirokazu Koreeda, and is based on family […]

The Future of Asian Studies: Opportunities and challenges for Australian universities beyond 2020