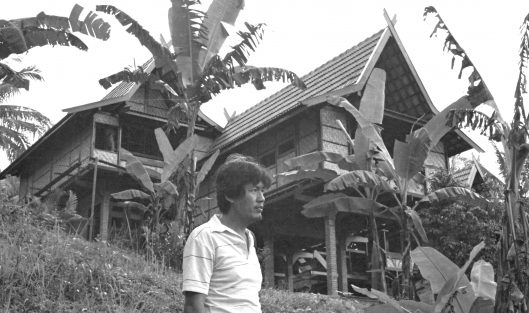 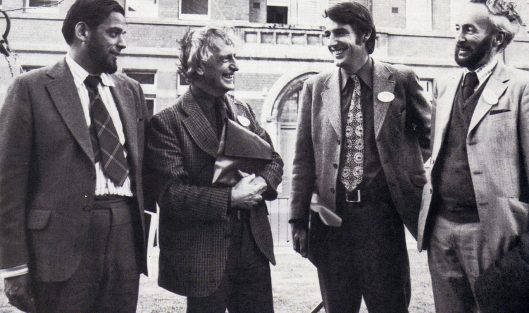 Emeritus Professor Nicholas Tarling 1931–2017 Anthony Reid remembers Nicholas Tarling, a man of many parts—but above all, the most prolific Southeast Asian historian of this or any age Nicholas Tarling died in the water on 13 May aged 86, continuing to do his regular beach laps in the chilly Hauraki Gulf in front of his […] 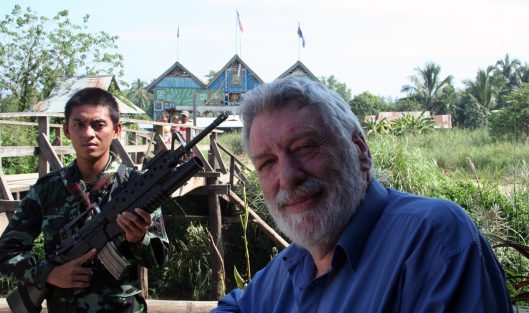 A model for a scholarly life 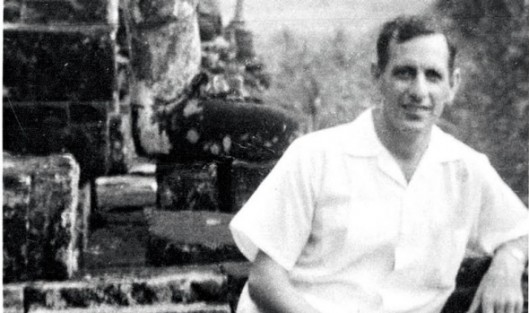 Obituary John David Legge AO (1921–2016) Emeritus Professor John Legge died on 4 February after a long life and a distinguished career as a scholar, teacher and academic leader. He was a pioneer in the teaching of the history of Asian countries in Australian universities. When he started teaching at the University of Western Australia […]

A tribute to Professor Nicholas Tapp 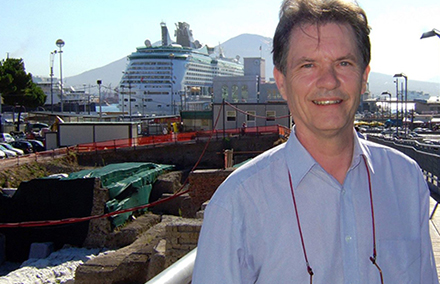 JEAN MICHAUD reflects on the life of a prolific intellectual standing at the forefront of his field. Nicholas Tapp, 5  November 1952 – 10 October 2015 For over three decades, in the mind of most scholars and graduate students alike, but also for the Hmong of the diaspora and the growing number of Asian Hmong […] 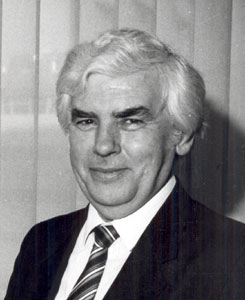