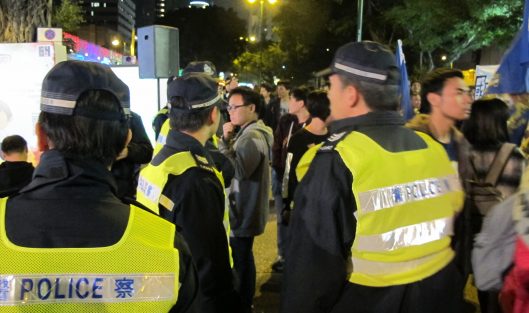 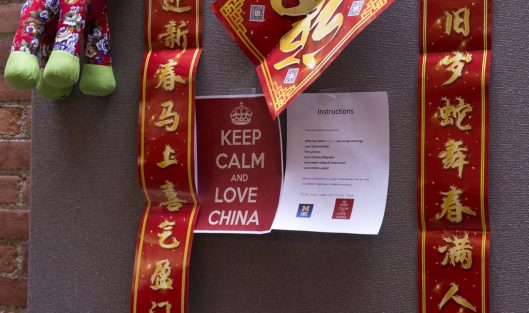 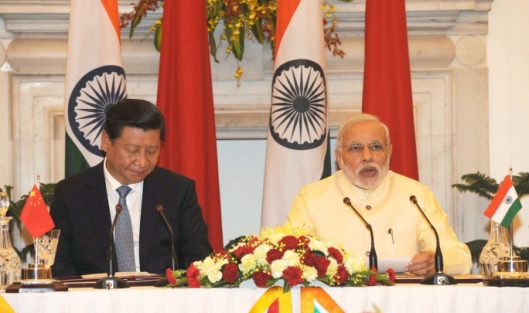 The Chinese Communist Party: A story of turmoil, resilience and challenges ahead 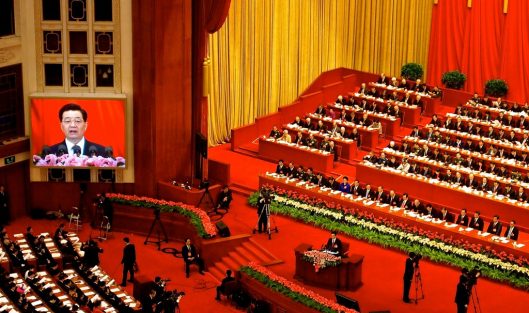 As the People’s Republic of China is set to celebrate the 70th anniversary of its foundation on October 1, 1949, the world is once more looking at the political organisation that has dominated China for the past seven decades. Having survived – partially self-created – decades of turmoil, the Chinese Communist Party has led China […] 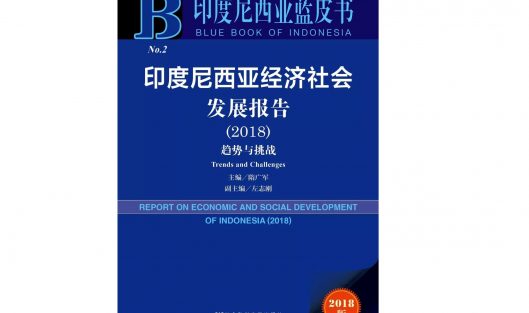