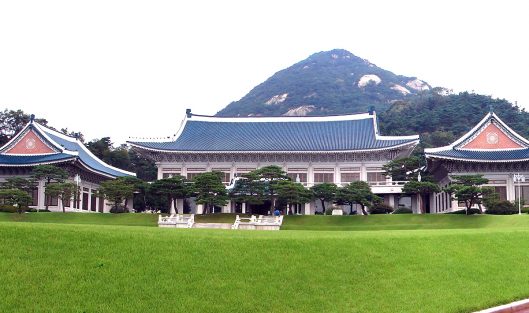 Why Australia should join the Asian Infrastructure Investment Bank 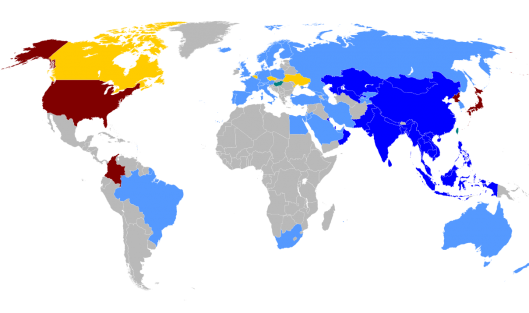 Australia has no good reasons for staying out of the AIIB, and should join as soon as possible, argues SHAHAR HAMIERI. The surprising recent announcement that the United Kingdom will join the Chinese-led Asian Infrastructure Investment Bank (AIIB) has put the possibility of Australia joining the Bank back on the table. Last year the Australian […]