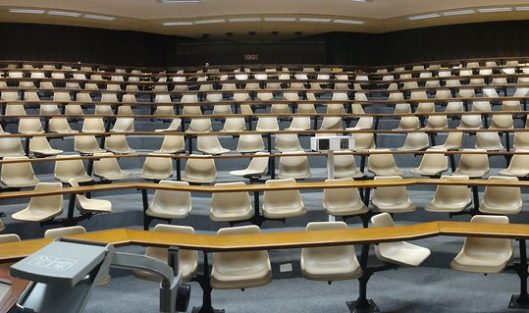 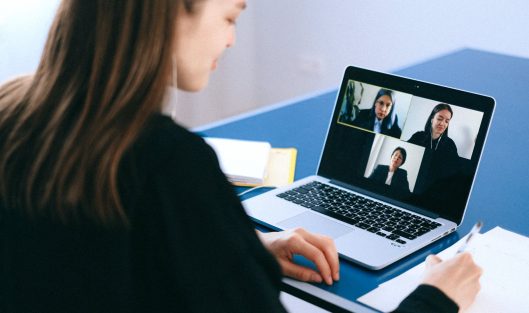 What Successful Grants Say About Including Emerging Scholars in Events The Asian Studies Association of Australia offers a range of small grants and prizes every year. One of the benefits of membership is being able to access these opportunities. However, access does not always translate into receiving a grant. In this short article, I wish […] 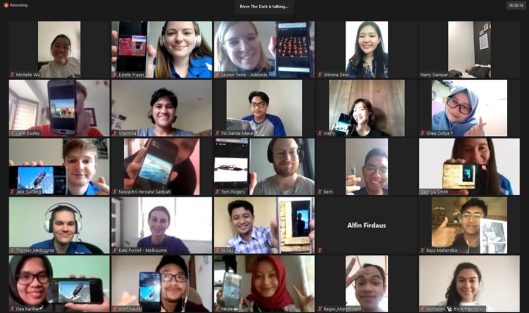 Notwithstanding the consensus between European Union (EU) and ASEAN to upgrade inter-regional relations into a strategic partnership in December 2020, the Munich Security Conference (MSC) 2021 has painted a different picture on the ground. Far from attributing any significance to its newly upgraded strategic partner, the MSC’s agenda was largely concentrated on the transatlantic alliance […]

‘Too foreign, difficult and suspicious’: Discourses of Chinese language learning in Australia

One effect of the ongoing COVID-19 pandemic has been the development of significant diplomatic tensions between China, the world’s second largest economy, and various ’Western’ powers. In Australia, China-scepticism has resulted in Australian-born Chinese being targeted. A recent survey showed that eight in ten Asian Australians reported having been physically threatened or attacked in the […]

In the Philippines, it was reported that for school year 2020-2021 (“the pandemic school year”) around three (3) million learners opted not to enroll or continue their education at the basic education level. For context, this number is almost equal to the entire population of Quezon City (2.94 Million), a highly urbanized city in Metro […]