Dr Emma Dalton is a Japanese lecturer at La Trobe University and the author of Women and Politics in Contemporary Japan. 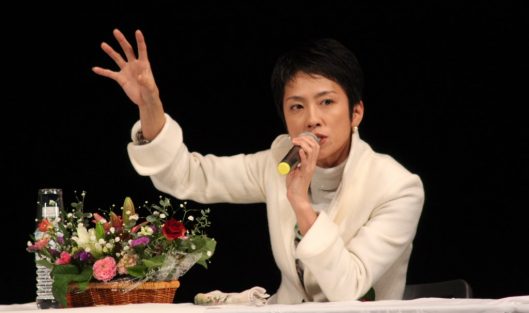 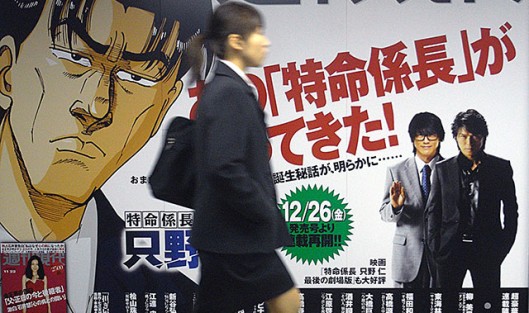