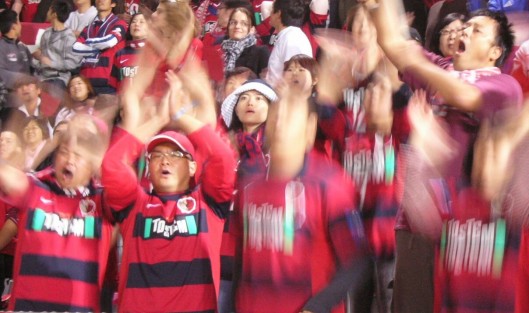 The way Asian Australians are perceived visually has a considerable impact on their sense of belonging to Australian society, says ANDRZEJ GWIZDALSKI. One afternoon my Aussie colleague and I (newly arrived in Australia) sat outside a restaurant on Lygon Street, Melbourne. What happened next shed fresh light on my understanding of Australianness. The waitress first […] 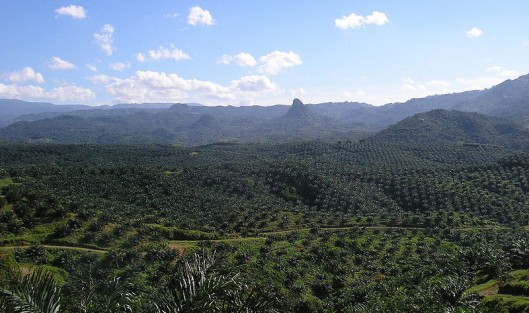 Indonesia’s new president sets himself a major challenge to clean-up bribery and corruption in the forestry industry,  writes PATRICK ANDERSON. In late November, after a month in his new job, Indonesia’s president Joko Widodo (Jokowi), travelled to Riau Province, Sumatra, to see for himself the forest destruction that causes smoke and haze to blanket Sumatra, […]

A social anthropologist with a special interest in the relationship between medicine and sociopolitical change, especially in Indonesia, has been awarded the inaugural ASAA Postdoctoral Fellowship. Dr Catherine Smith (pictured) graduated with a PhD from the Australian National University (ANU) in 2012, with a thesis titled ‘War, Medicine and Morality in Aceh: An Ethnography of […]

A new museum commemorates the life of one of Indonesia’s most famous human rights activists. VANNESSA HEARMAN reports. Indonesian human rights activist Munir Said Thalib was born in the hillside town of Batu, near the city of Malang in East Java, in 1965. Munir became known as a courageous lawyer and activist just prior to […]