Lyn Parker is a professor in Asian Studies at the University of Western Australia. She leads a team that is undertaking a three-year research project on environmental education and environmentalism in Indonesia, funded by an ARC Discovery Grant. The other team members are Pam Nilan (University of Newcastle) and Greg Acciaioli (UWA), Yunita Winarto and Suraya Afiff (Universitas Indonesia) and two PhD students at UWA, Kelsie Prabawa-Sear and Athisia Muir. A version of this article was presented at the Asian Studies Association of Australia conference. 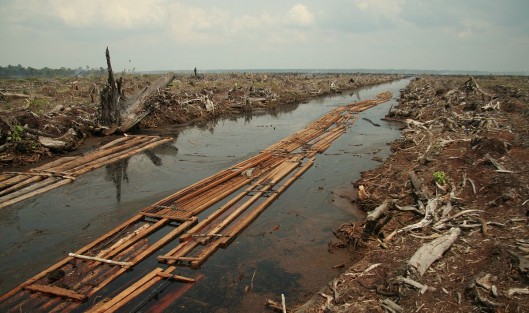 Indonesia’s new school curriculum, writes LYN PARKER,  disappoints when it comes to environmental education In 2013, Indonesia introduced its second new school curriculum since the resignation of former President Suharto in 1998. Back then, with the reinstigation of democracy, it was felt that Indonesia needed a new, more democratic, more locally responsive and relevant curriculum, […]