Trevor Wilson is a visiting fellow in the Coral Bell School of Asia Pacific Affairs at the Australian National University. 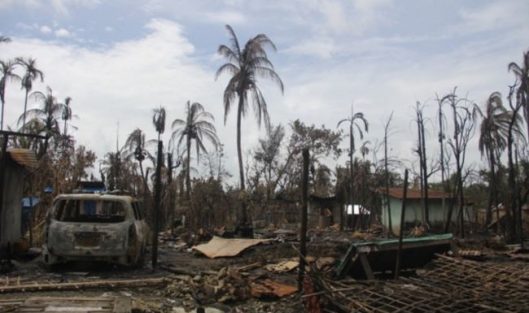 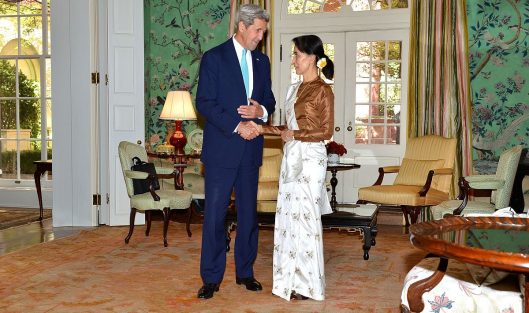 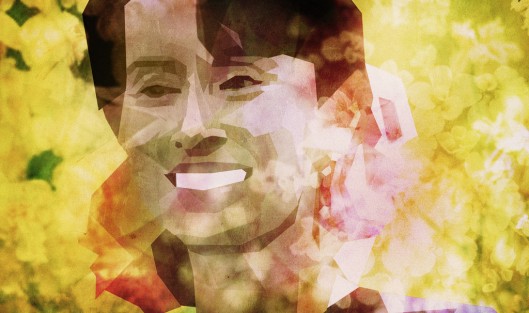 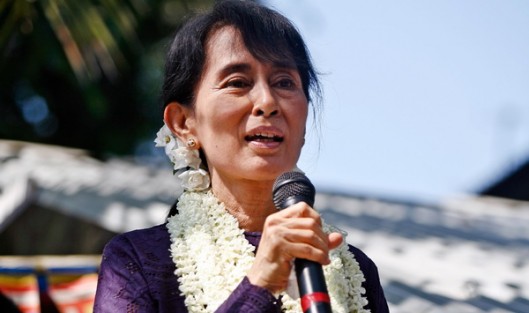 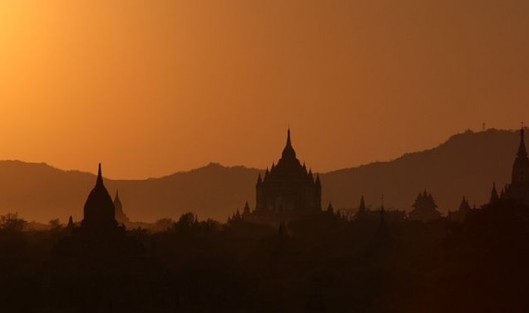 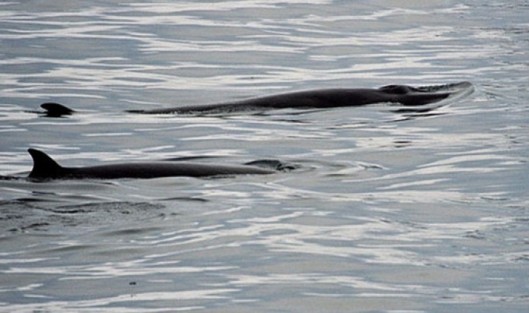