Jonathan Bogais Dr Jean Jonathan Bogais, is a psycho-sociologist, analyst and negotiator specialising in conflict, violence ethics and complex systems – and in Southeast Asia. He is also an associate professor (adjunct) at the University of Sydney (School of Social and Political Sciences) and a senior fellow at the German-Southeast Asian Center of Excellence for Public Policy and Good Governance in the Faculty of Law at Thammasat University, Bangkok. His website is www.jonathanbogais.net. 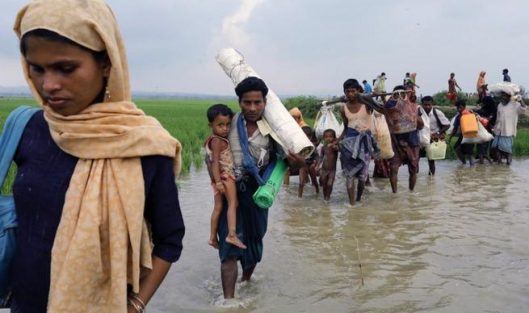 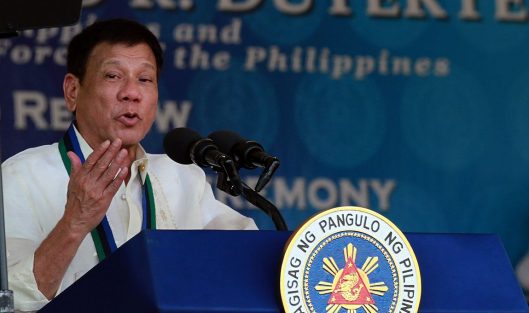 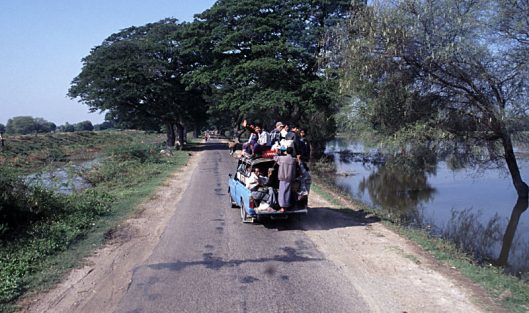 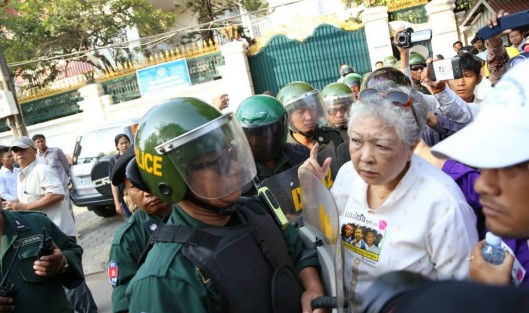 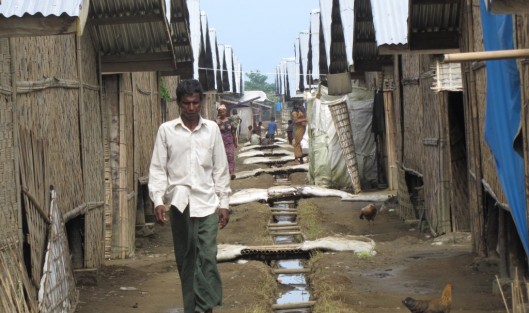 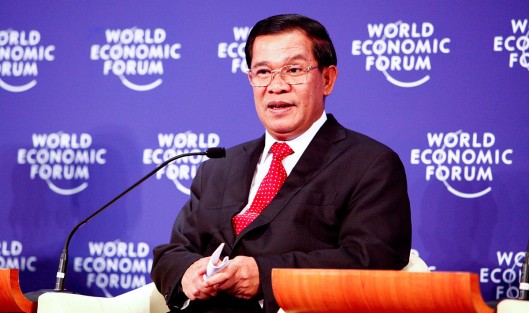