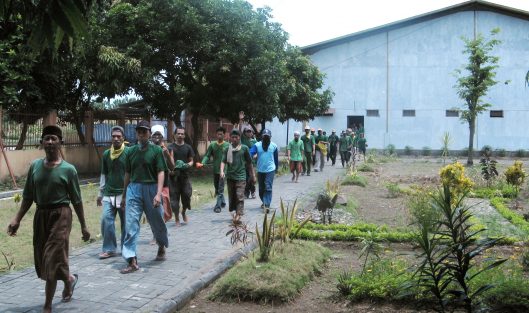 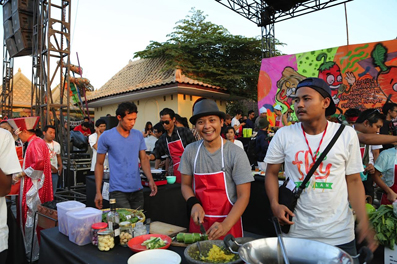 Food scares and unhealthy eating habits lead to a revival of interest in traditional foods among Indonesia’s middle class. ANGIE BEXLEY reports. Anthropological studies into food tend to focus on class, identity and wider socio-historical and political changes in society. So, what would a project look like that not only attempts to do anthropology about […] 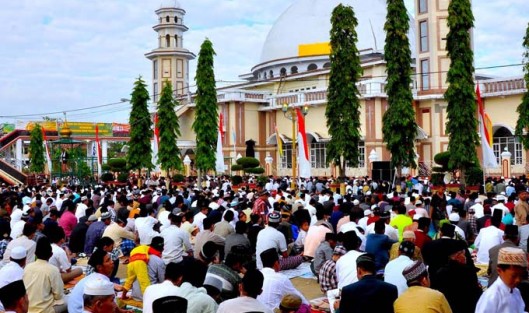 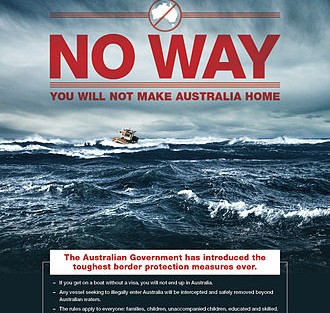 Improving relations with Indonesia requires a significant attitude change by the Australian government on issues of national and regional security, writes BEC STRATING. In recent months Australia and Indonesia’s bilateral relationship has suffered several high-profile setbacks. In April and May, Australian political leaders from all sides swiftly and forcefully condemned Indonesia’s execution of two Australian […] 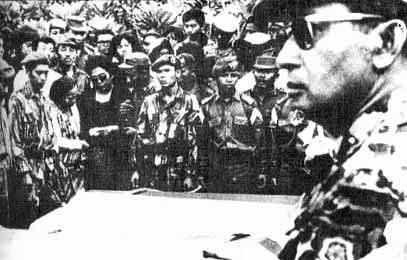 Many Indonesians risked their lives to help fugitives from the anti-communist purges that marked the birth of the New Order regime—but, writes VANNESSA HEARMAN,  their stories remain untold. In spite of the extensive violence against the Indonesian Communist Party (PKI) in 1965–66, sections of the party’s leadership and activists, as well as its mass base, […]