Dr Stephanie Chok obtained her PhD at Murdoch University, where she was part of the Asia Research Centre. Her thesis, ‘Labour justice and political responsibility: an ethics-centred approach to temporary low-paid labour migration in Singapore’ was the runner-up in the 2015 ASAA President’s Prize for the best thesis on Asia submitted in 2014.

The darker side of Singapore’s economic miracle 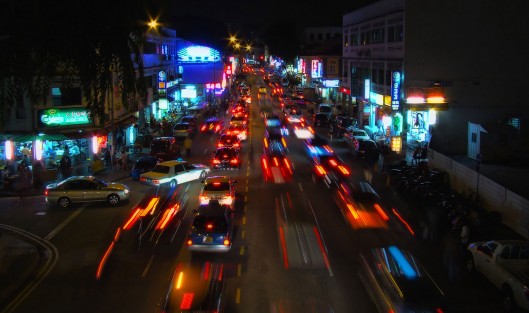 Singapore’s prosperity is being sustained by the exploitation of migrant workers The Singaporean owner of a Melbourne brewhouse was recently taken to task by Australia’s Fair Work Ombudsman for underpaying a Filipino welder hired on a 457 visa, an employer-sponsored temporary work visa. The Sydney Morning Herald reported that the worker was underpaid by more […]