Sharyn Graham Davies is associate professor in the School of Social Sciences and Public Policy at Auckland University of Technology. Her latest book, coedited with Linda Bennett, is Sex and Sexualities in Contemporary Indonesia . 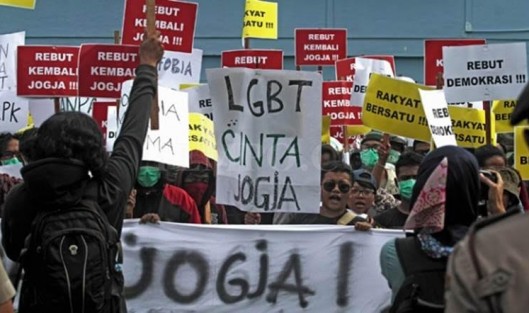 Indonesia is experiencing an unprecedented wave of anti-LGBT sentiment  If there was a single event that has incited the current wave of violence against lesbian, gay, bisexual and transgender (LGBT) people in Indonesia we might settle upon a minister’s affront at LGBT becoming visible in solidarity. Having been advised of a university-based LGBT support group, […] 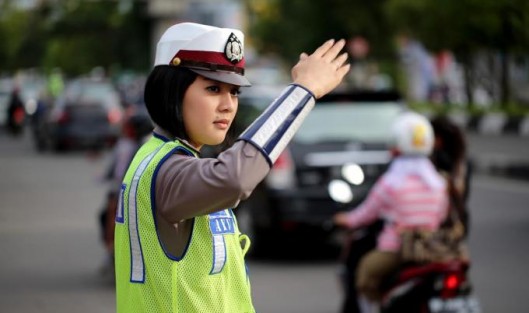 Being pretty and having a good body are key recruitment attributes for policewomen in Indonesia, writes SHARYN GRAHAM DAVIES. Late in 2014, Al Jazeera ran a story entitled ‘Virginity tests on Indonesia police condemned: Rights group says female police required to strip and undergo “two-finger test” to prove virginity before recruitment.’ The story, based on […]