‘Outsider’ language students see own society through other eyes 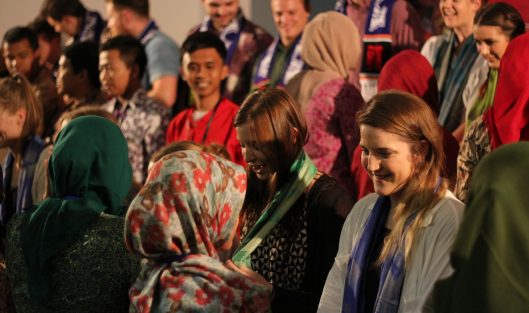 Learning another language has more benefits than enhanced job prospects Australians’ lack of appetite for language learning is frequently reported to be worsening. Yet at the same time, ‘intercultural’ has become something of a buzzword. The Australian National Curriculum makes extensive reference to ‘intercultural understanding’, while employers are increasingly seeking recruits with ‘intercultural competency’. There […] 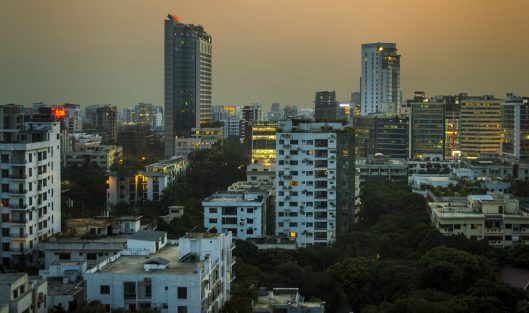 The cities and towns of Bangladesh are being transformed—but at what cost? In recent decades Bangladesh has experienced rapid urban transformation. The capital, Dhakar, has emerged as one of the world’s fastest growing mega-cities, and other cities and towns have experienced similar rapid growth during the period. However, this transformation is resulting in widespread urban […]