Professor Hyaeweol Choi is Director of the Korea Institute at the Australian National University. 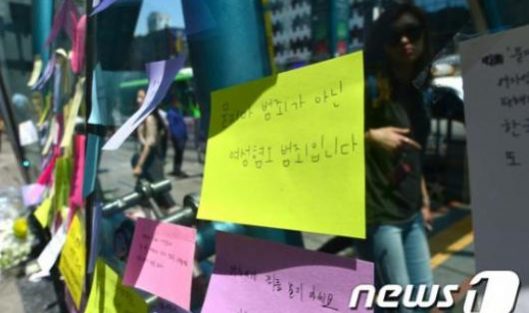