Diving in at the deep end 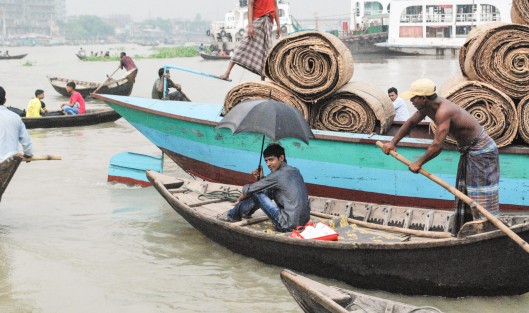 PAULA HANASZ questions the effectiveness of Australia’s initiatives to bring water security to South Asia. In the not too distant past, it seemed almost a truism that the wars of this century would be over water. While that fear has largely been replaced by a more nuanced understanding of the complexity of water conflict and […]

Stopping the boats: in search of a regional ‘solution’ 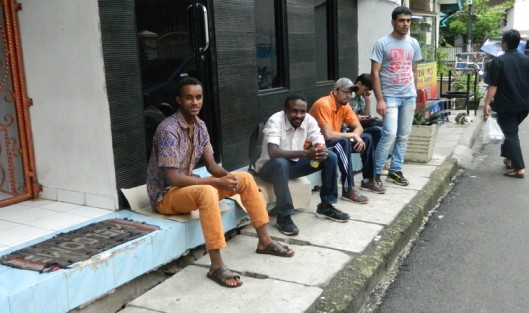 ANTJE MISSBACH asks whether regional ‘solutions’ are the answer to managing the influx of refugees and asylum seekers. It took the foreign ministers of Malaysia, Indonesia and Thailand more than 10 days to finally come to a joint agreement that would allow the rescue of thousands of dehydrated and starving Rohingya and Bangladeshis who had […] 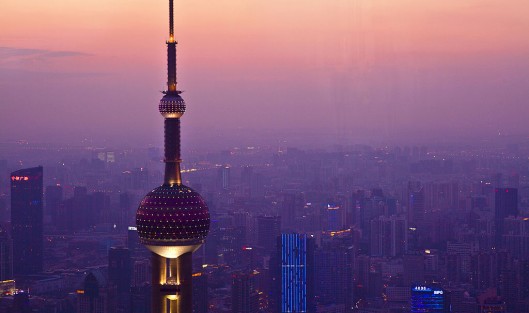 JANE GOLLEY considers the arguments over whether China can sustain high economic growth. In early 2015, China’s Premier Li Keqiang lowered the official growth rate to around 7 per cent—its lowest target in 11 years, and one that is being touted as the new normal rate of growth, in contrast with the heady double-digit levels […]

Richard Wright and the Bandung Conference 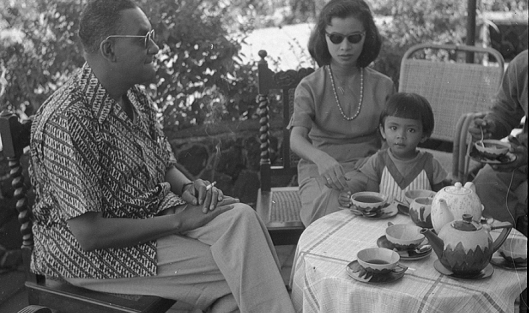 The observations of Indonesia by the famous African-American novelist Richard Wright during the 1955 Bandung Conference deserve to be read alongside Indonesian accounts, argue KEITH FOULCHER and BRIAN RUSSELL ROBERTS. In December of 1954, while living in self-imposed exile in France, the famous African-American novelist Richard Wright picked up an evening newspaper and gazed in […] 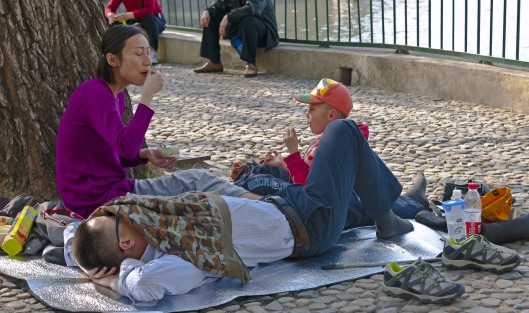 JANE GOLLEY examines the implications of China’s gender imbalance for the Chinese and global economies—and comes up with some reassuring findings. In 2013, China recorded an official sex ratio at birth (SRB) of 117.6 boys for every 100 girls, making it the most gender imbalanced country in the world, a rank it has held since […]

Rethinking the political in an age of disasters 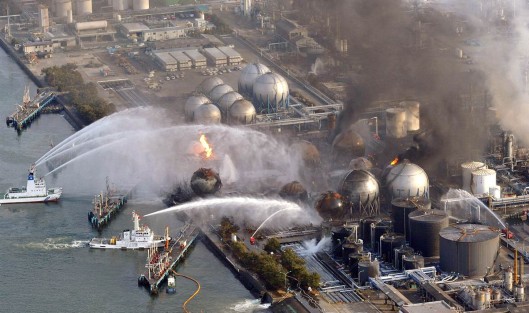 In disaster-prone Japan, ‘living politics’ has responded when government has failed. TESSA MORRIS-SUZUKI explains. Politics is usually equated with the formal mechanisms of government: national constitutions, parliaments, cabinets, prime ministers or presidents, elections, party platforms. We also think of it as including local institutions like city councils, and international bodies like the United Nations. We […]