BY Timothy Grose and James Leibold 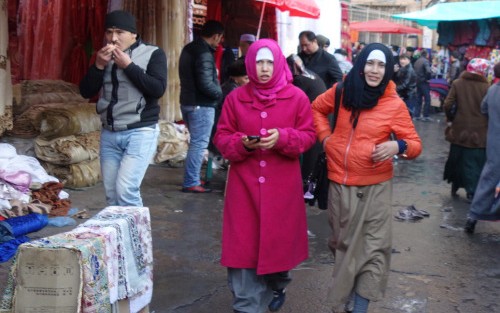 The veil has emerged as a key battleground in the Chinese government’s struggle to regain stability in the far-western region of Xinjiang, write TIMOTHY GROSE and JAMES LEIBOLD. In February, regional authorities outlawed Islamic veils from all public spaces in the regional capital of China’s Xinjiang Uyghur Autonomous Region (XUAR). The Urumqi ban, which […] 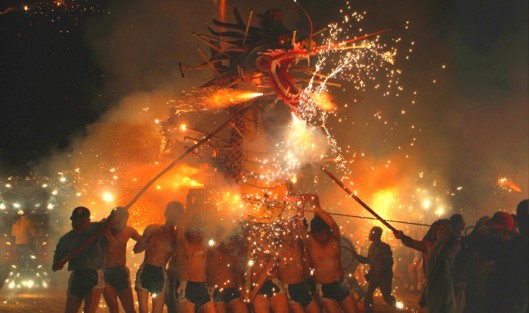 With his appeals to China’s sense of national greatness, Xi Jinping seems to be following in the footsteps of Mao. KERRY BROWN reports. Meeting Chinese leaders, either at provincial or national level, is always a dramatic occasion for visitors. Governors or Party secretaries of provinces, or members of the Politburo or ministries in Beijing, receive […] 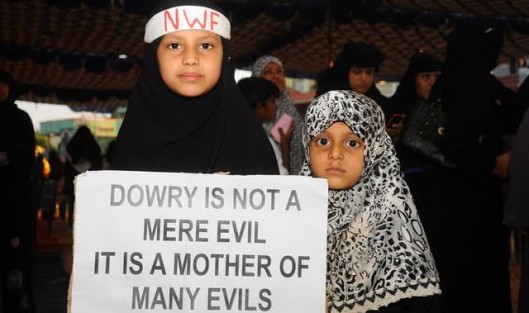 Under the guise of traditional cultural practices, the dowry system is becoming a much bigger political and economic aspect of modern Indian society, writes SWATI PARASHAR. Twenty-five-year-old Sunita, from a backward caste family, was married off with much fanfare. Within a year her body was found at her in-laws home with distinct and suspicious injury […]