Kerry Brown is Director of the Lau China Institute and Professor of Chinese Politics at King’s College, London. 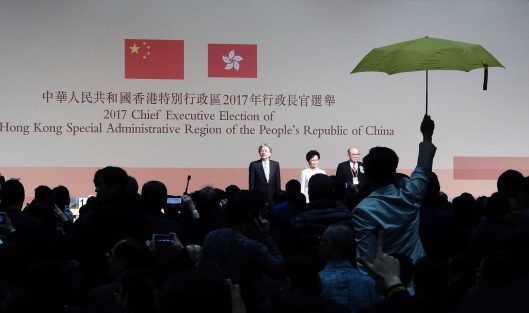 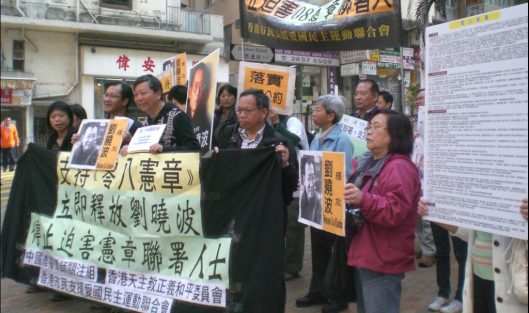 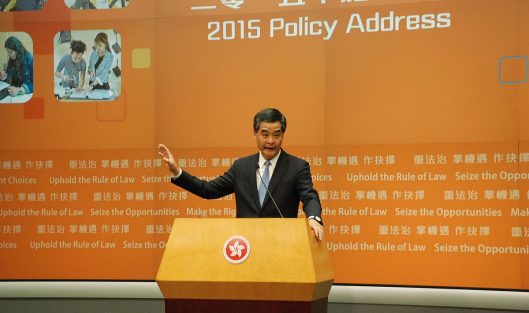 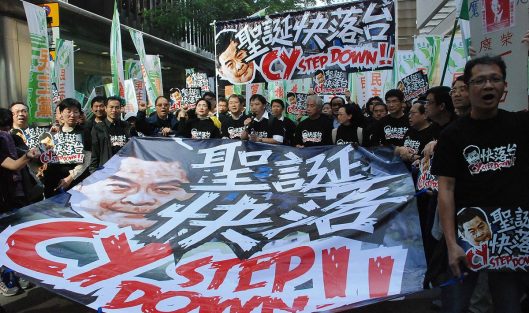 Hong Kong voters send a strong message to Beijing by electing pro-democracy candidates The elections for the Hong Kong Legislative Council, the Special Administrative Region’s parliament, held over the first weekend of September, confirm some trends that had already been noted, and pose some sharp questions for the city government, but, most importantly, for Beijing. […]

Hong Kong’s local election results offer something for everyone 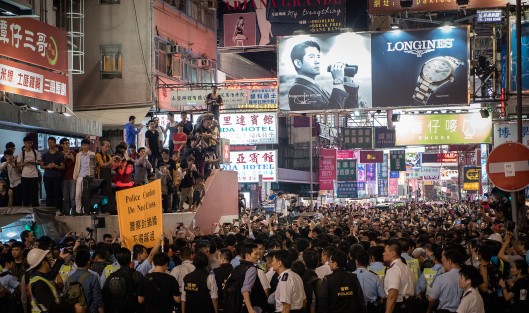 KERRY BROWN analyses the results of last weekend’s local elections and finds no clear pointer to the outcome of next year’s main legislative elections. Hong Kong’s district council elections, which were held on Sunday, 22 November, would usually be marked down as a local affair. But because of the Umbrella movement protests during the end […] 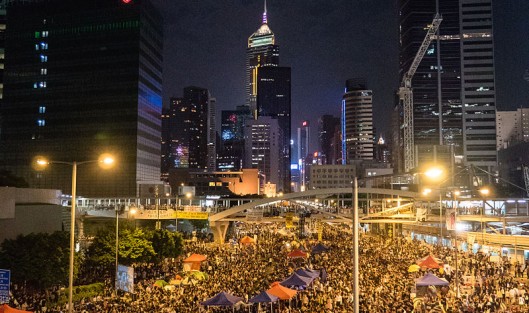 The proposed arrangements for electing Hong Kong’s leader in 2017 have drawn protests from pro-democracy parties and activists—but  KERRY BROWN sees some possible consolations for the democrats. In 2009, I was working on a project analysing in what ways foreign support was helping the cause of democracy in Greater China. After a trek through the […]