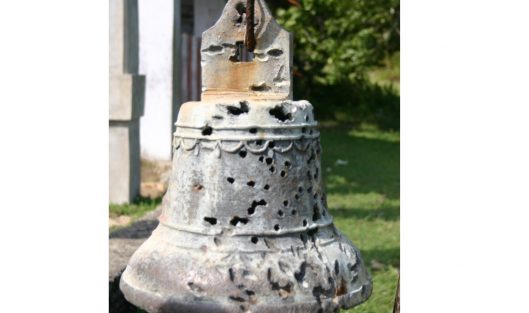 The long wait for justice in postwar Sri Lanka 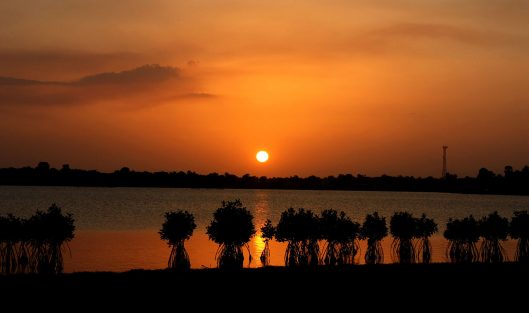 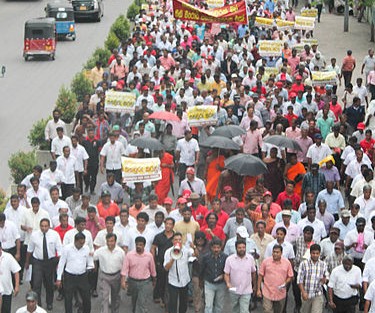 With backing from powerful friends, Sri Lanka remains immune to international concern over its human rights record. Damien Kingsbury reports. A certain predictability has developed in the public exchange on the human rights situation in Sri Lanka. In keeping with this predictability, the recent UN Human Rights Commission report on Sri Lanka’s continuing serious human […]