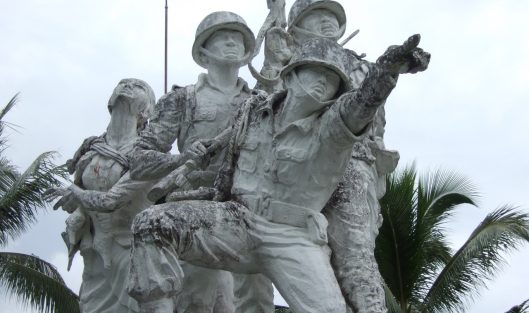 A Murdoch University PhD student who spent four months covertly employed by a construction firm as part of his research, and a specialist in the history of activism, social movements and the Indonesian left are the 2014 joint winners of the ASAA’s prestigious Thesis Prize for the best Asian Studies doctoral thesis written in Australia. […]