Dr Ronojoy Sen, author of ‘Articles of Faith: Religion, Secularism, and the Indian Supreme Court’, is currently a senior research fellow at the National University of Singapore. 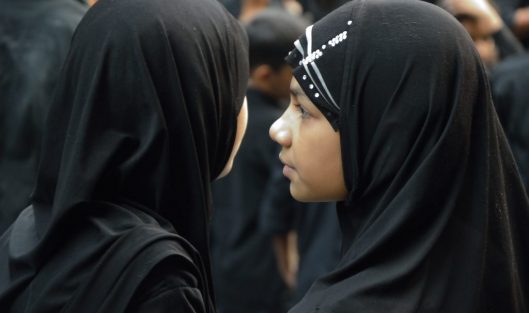 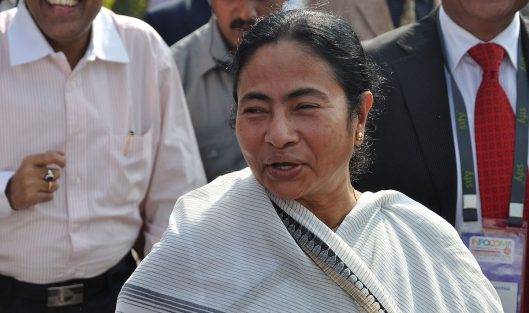