Richard Iles is an Assistant Professor in Economics at Washington State University (USA). Prior to this appointment, he was at London School of Hygiene and Tropical Medicine and Griffith University (Ph.D). 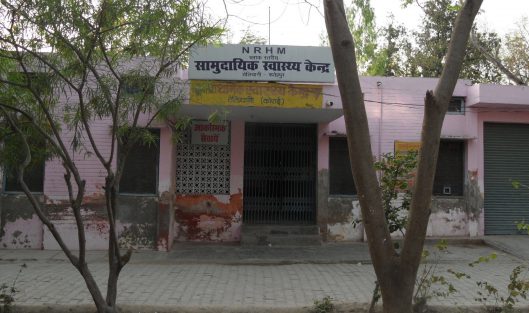