Priya Chacko is Senior Lecturer in International Politics in the Department of Politics and International Studies at the University of Adelaide, Non-Resident Fellow at the Perth USAsia Centre and Visiting Academic Fellow at the Australia-India Institute. She serves co-editor of the journal Contemporary Politics and is President of the South Asian Studies Association of Australia. Her current research projects focus on the intersection of populism, neoliberalism and ethnoreligious nationalism in India and the political economy of foreign policy with a focus on India and Asian region. 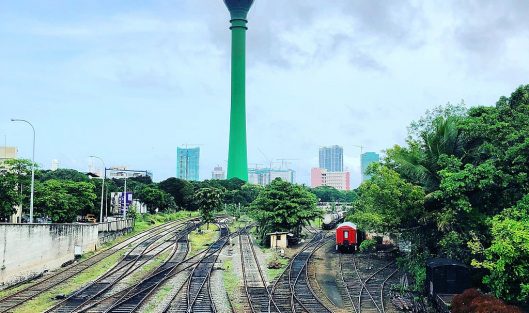