Dr Nicholas Herriman is a senior lecturer in Social and Cultural Anthropology at La Trobe University. 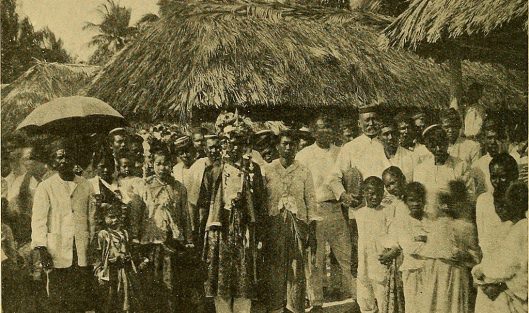 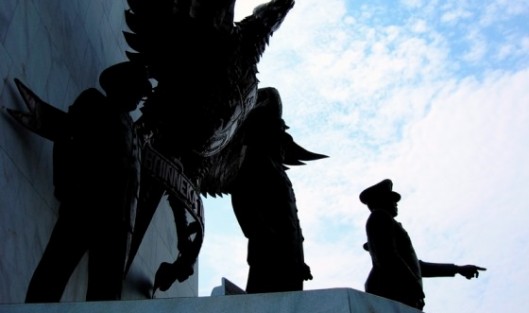 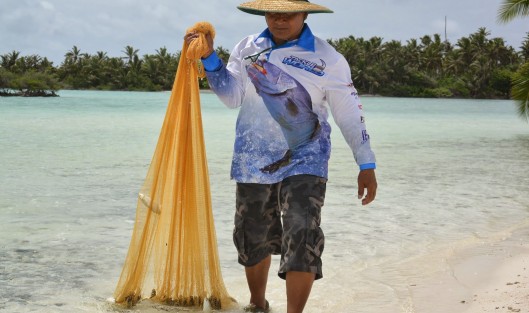 The ‘shame’ of Indonesia’s widows and divorcees

Popular culture in Indonesia exposes divorced or widowed women to prejudice and stigmatisation, writes NICHOLAS HERRIMAN. One of the most popular and enduring images of femininity in Indonesia is the janda. The term refers to either a widow or a divorcee because, in the popular imagination, how she has become unmarried is not particularly relevant. […]