Myint Zan is a retired professor from the Multimedia University, Malacca, Malaysia. 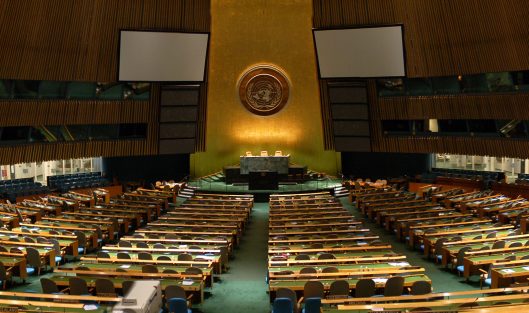 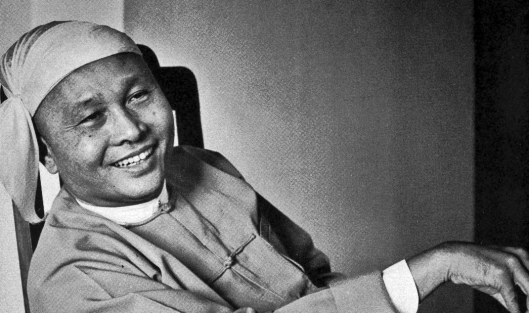 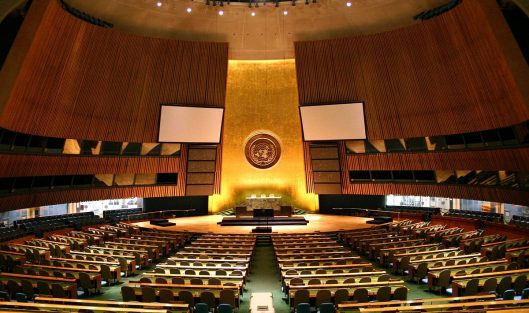 As UN secretaries-general, U Thant of Burma and Perez de Cuellar of Peru had much in common, writes Myint Zan in a comparative tribute and commemoration. With the recent appointment of former Portuguese prime minister Antonio Guterres as the ninth secretary-general of the United Nations there are now three former UN secretaries-general living—Ban Ki-moon (South […] 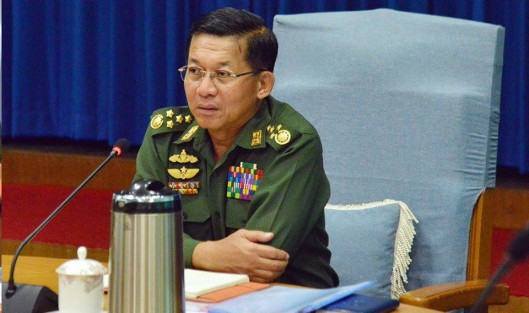 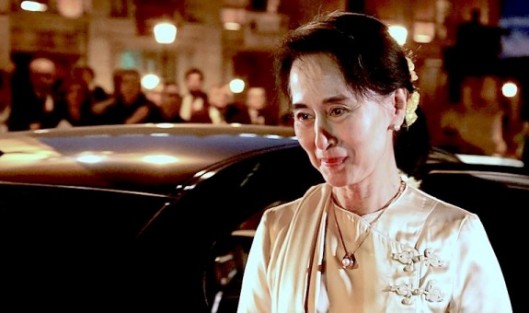