Dr Mona Chettri received her doctorate from the School of Oriental and African Studies, University of London in 2014, and is the author of the forthcoming book Ethnicity and Democracy in the Eastern Himalayan Borderland (Amsterdam University Press). Her current research focuses on eastern Himalayan urbanism. 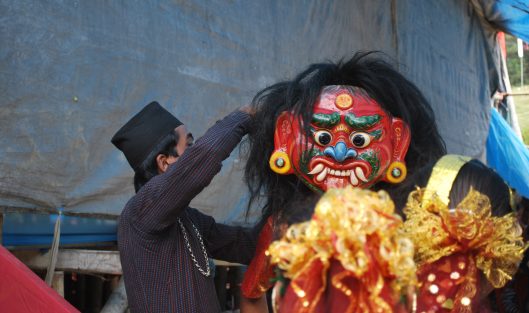 The people of eastern Himalaya are turning ethnic politics to their advantage Starting in 2009, eggs were declared as contraband items for almost three years by the government of the eastern Himalaya state of Sikkim, India. Imposed at the height of the avian flu pandemic in 2009, the ban turned many ordinary people into temporary […]