The rocky road to federation in the Philippines 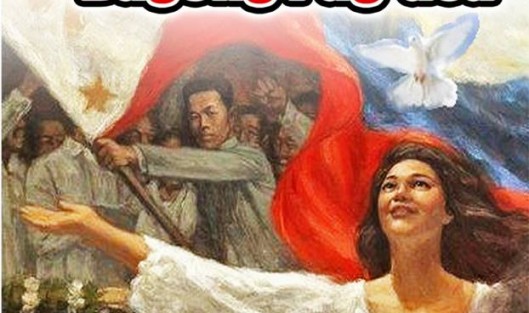 MICHAEL HENRY YUSINGCO questions the readiness of Filipinos to move towards a federal form of government. Federalism is a buzzword in the Philippines these days. A former chief justice of the Supreme Court, Reynato Puno, recently launched a highly publicised national renewal movement, Bagong Sistema, Bagong Pag-asa (New System, New Hope), calling for a change […] 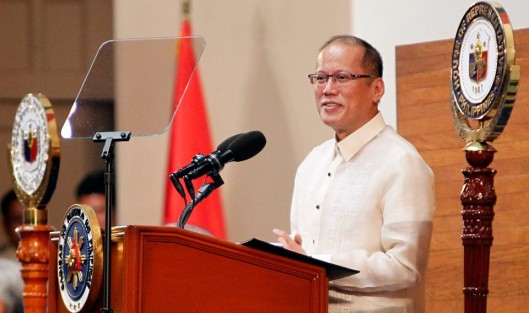 MICHAEL YUSINGCO laments the malign effect of political dynasties on the Philippines. Most Filipinos would concede the country’s political system is controlled by traditional political families. A Sydney Morning Herald article in 2012, on the Marcos family, described the family as a ‘dynasty on steroids’—a term that could aptly be ascribed to many other political […]