Michael Henry Ll. Yusingco is a legislative and policy consultant, author, and part-time lecturer in law and governance at the University of Asia and the Pacific. 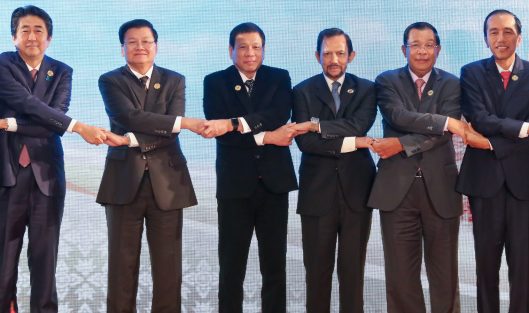