Markus Bell is a lecturer at Sheffield University’s School of East Asian Studies. 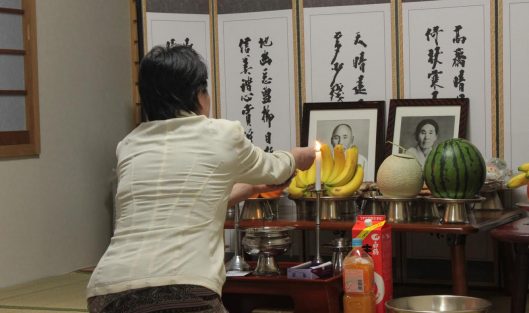 The gift of freedom given by Japanese civic groups to new arrivals from North Korea carries a heavy debt, writes Markus Bell. From 1959 to 1984, some 90,000 Koreans migrated from Japan to North Korea as part of the ‘repatriation movement’. In the last 15 years approximately 300 of these migrants—known as Zainichi—have returned to […]