Mark Turner is a visiting professor at the University of New South Wales at the Australian Defence Force Academy, Canberra. 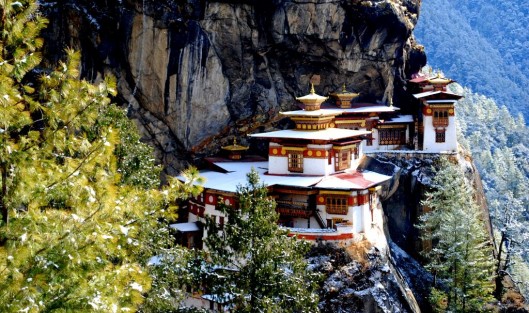 Although Bhutan’s new democracy appears to be working well, the citizens of the Himalayan Kingdom have yet to show a strong commitment to it. MARK TURNER reports. Bhutan was a latecomer to democracy. The small Himalayan kingdom joined the ranks of democratic nations only in 2008 when the first national elections were held and its […]