Mandar Oak is an associate professor in economics at the University of Adelaide. 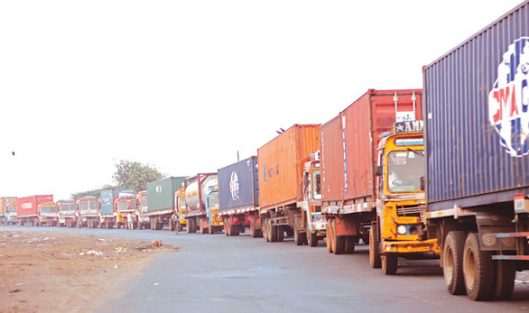 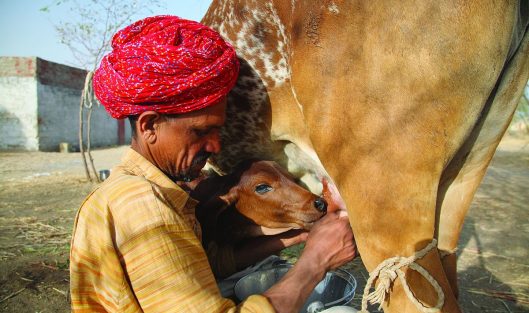