Kerri Ng is a PhD candidate in the College of Asia and the Pacific at the Australian National University. 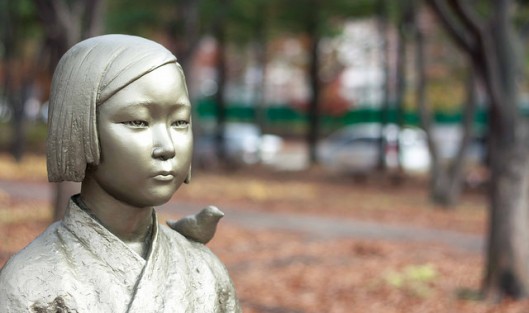