Dr Ken Setiawan is a McKenzie research fellow at the University of Melbourne’s Asia Institute. 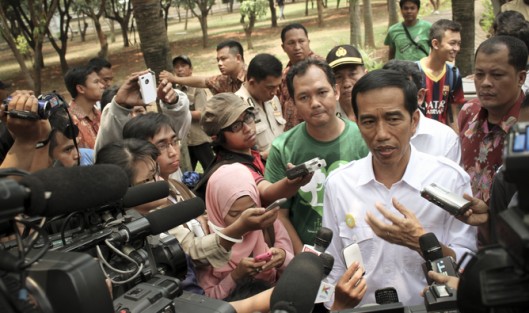