Jie Chen is an associate professor in Political Science and International Relations at the University of Western Australia. 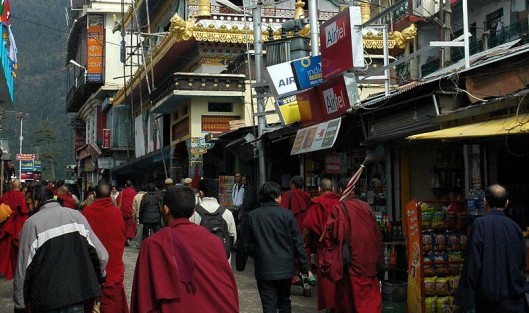