Dr Jason Lim is a senior lecturer in Asian History at the University of Wollongong. He was a civil servant in Singapore before joining academia. 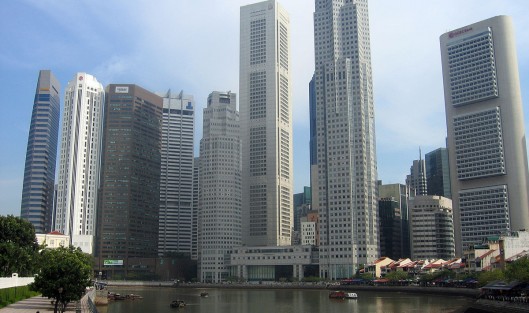