Amir Haidari has a Masters in international studies, with a special focus on Afghanistan, from the University of Adelaide, and is about to commence a PhD at the Australian National University. 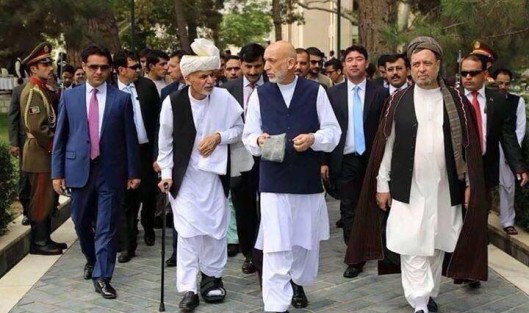