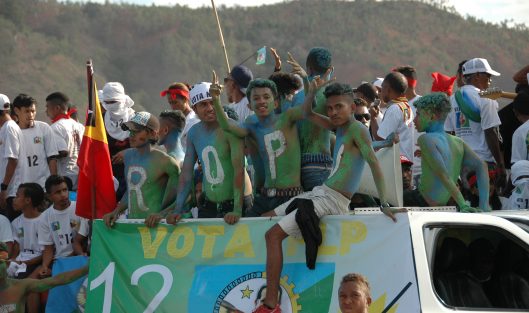 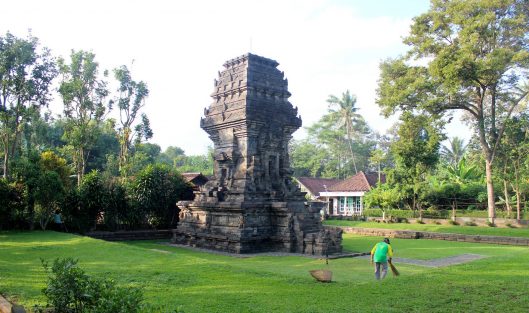 The tourism industry in Indonesia needs a re-think, keeping the needs of a variety of potential tourists front of mind, writes Duncan Graham As President Joko Widodo took office three years ago he faced the predicament of too many plans and not enough cash. Taxation in Indonesia has long been low and patchily applied. The […]