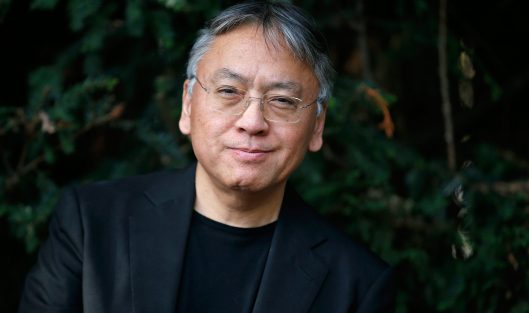 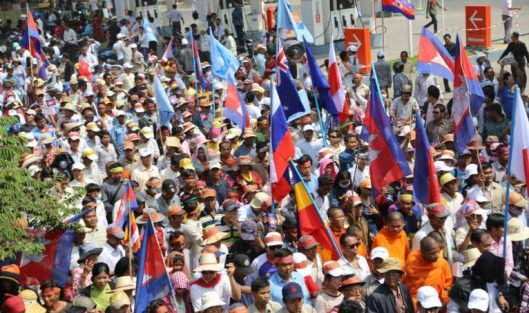 ASEAN: 50 years of peace and prosperity with tough challenges ahead 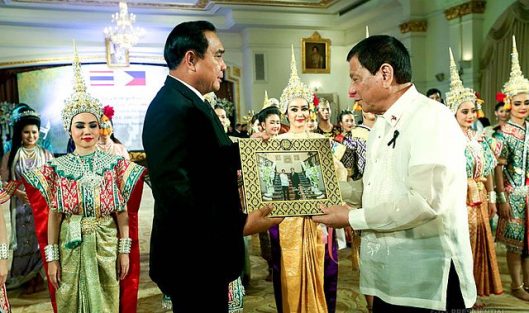 Regional stability and economic prosperity are hallmarks of the ASEAN way, but on its fiftieth anniversary the association faces a demanding security environment that will surely test it, writes Sue Thompson Fifty years ago, when formal regional cooperation in Southeast Asia began, it was clear that non-interference had unanimous support.  In its inaugural declaration of […]