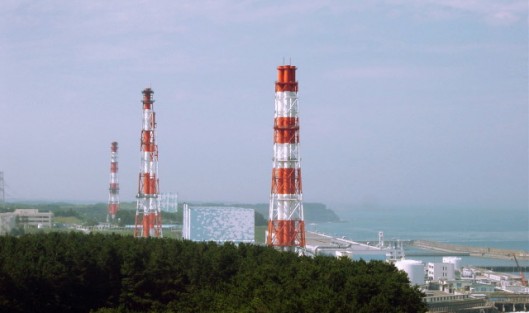 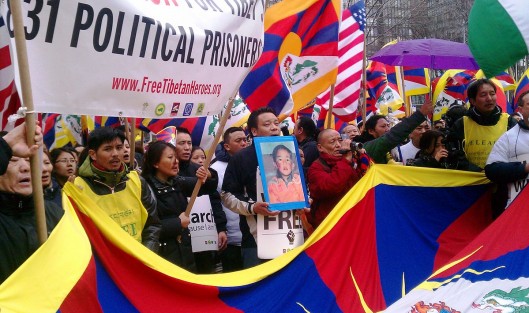 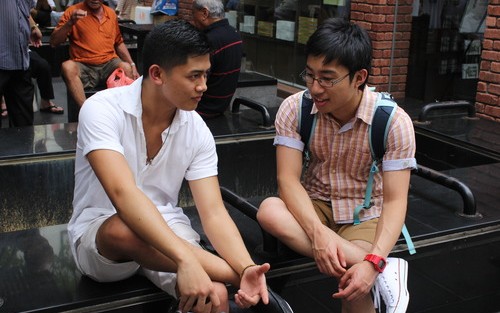 Interdisciplinary field schools to Southeast Asia help Australian students see the region as part of their future, writes THUSHARA DIBLEY. Housing in Singapore, transport in Jakarta, food security in Timor-Leste—these are just some of the real-world problems that students from the University of Sydney are grappling with as part of their studies. Through short-term interdisciplinary […]