Anna Kent is a PhD student at Deakin University in the School of Humanities and Social Sciences, researching the history of Australian government education aid to the Pacific. 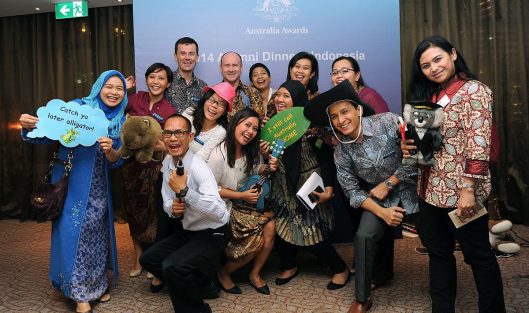