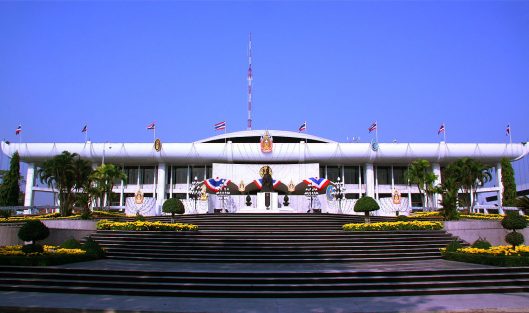 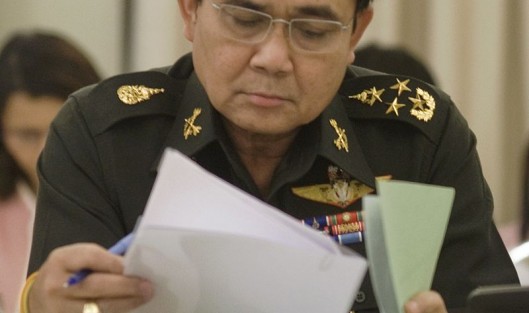 A return to democracy in Thailand is the hands of the masses It was on a normal workday on Tuesday 2 February at around 11 am at the studio of Peace TV—a Red Shirt-affiliated television station where the suppressed UDD (United Front for Democracy against Dictatorship) Red Shirt leader Jatuporn Prompan works as a host, […] 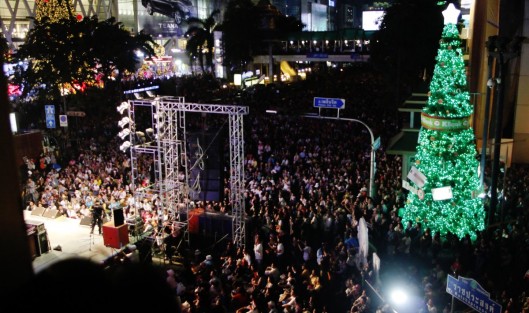 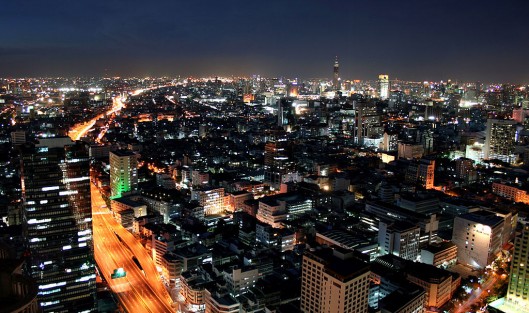 Bangkok’s ever increasing electricity consumption is perpetuating injustice in Laos, writes DANNY MARKS. Seven months ago, in May, Bangkok’s latest shopping mall, Central Embassy, celebrated its opening with aplomb, attracting several thousand Bangkok celebrities to this glitzy affair. The 144 000 square-meter luxurious and futuristic-looking mall was described by Travel & Leisure magazine as a ‘monster […] 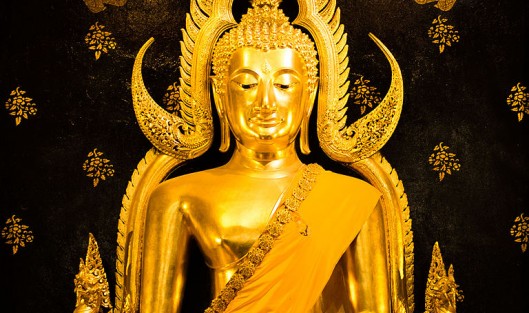