ASAA Statement of concern re. cuts to staff with Asia expertise at UWA 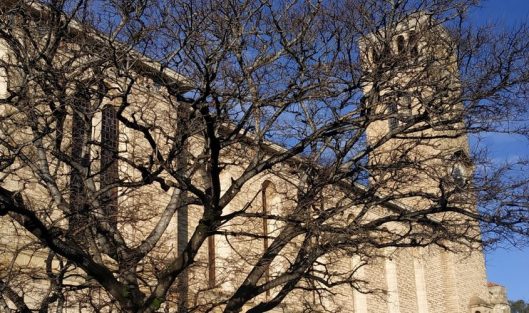 Wednesday, 19 May 2021 Roundtable on Supporting Teaching Advanced Japanese in Australia – Network for Teaching Advanced Japanese in Australia (豪州上級日本語ネットワーク) The ANU Japan Institute is pleased to host its first seminar series, supported by the Australian Government through the Australia-Japan Foundation of the Department of Foreign Affairs and Trade. Register now for the final seminar […]

The ASAA Council is delighted to confirm the following two lifetime members for the ASAA in recognition of the long running and outstanding contributions of these members. These memberships are awarded on occasion usually after the retirement of an individual for outstanding service to the ASAA. We warmly congratulate Louise and Anne on this honour. […]

The military coup in Myanmar is a significant setback for reform in Myanmar. The ASAA and its members value their close collaborations with a wide range of institutions, universities, academics, students and civil society in Myanmar. We express our deep concern for the safety and well-being of the people of Myanmar who are seeking an […]

ASAA Statement of concern re. cuts to staff with Asia expertise at UWA

Call for Papers “An International and Interdisciplinary Perspective on Digital Transformation: The Case of Developing and Emerging Economies.”