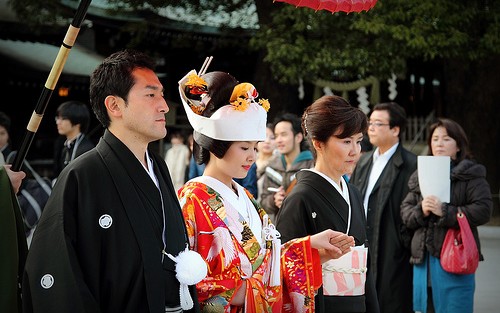 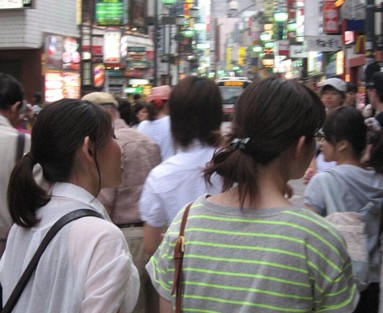 With marriage rates declining in Japan, friendships are assuming greater importance, for both men and women, writes LAURA DALES. It is a fact that by now barely needs mentioning—Japan is a hyper-ageing, low-fertility society. Japanese women and men are also marrying later, and less. Those who do marry are having fewer children than in the […]