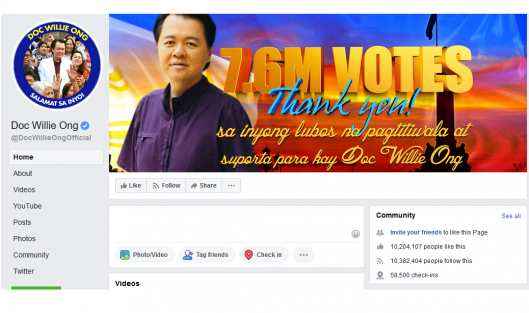 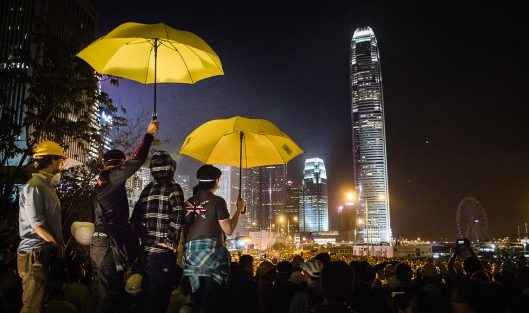 Australia has yet to grasp the significance of digital technology in expanding its relations with Asia Australia exists in a world well and truly on its way to digital saturation. While we are likely decades away from the terrifying concept of ‘peak digital’, a complete renovation of how the public, organisations, governments and countries engage […]