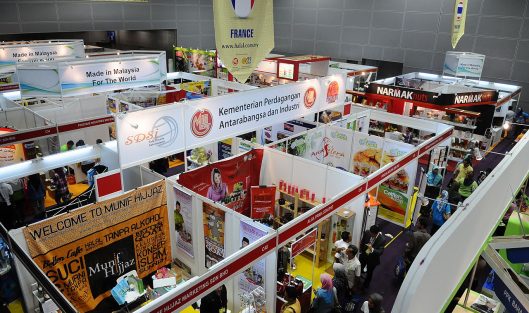 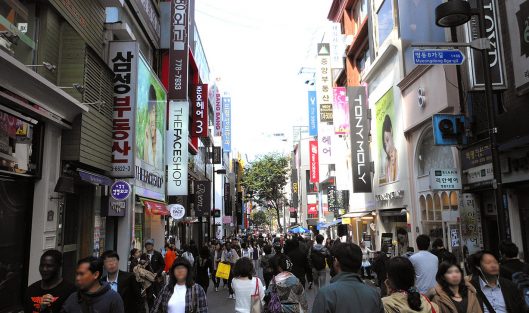 Two decades of preaching with the pen 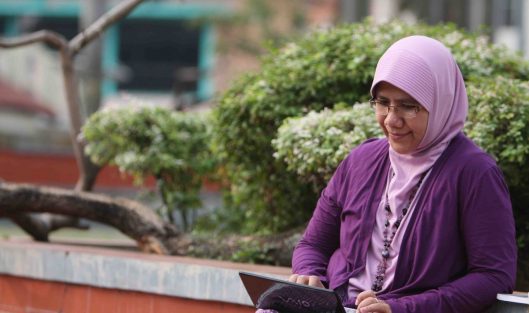 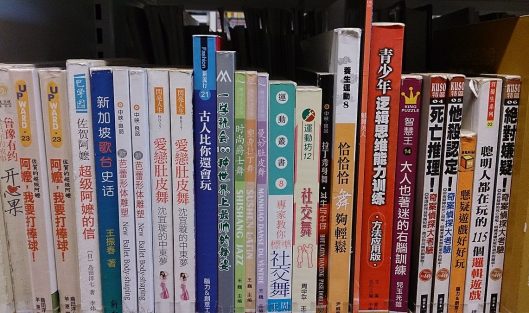 China’s new ‘quality’ reading program is about furthering the political aims of the Party–state, writes Yi Zheng In an official document entitled Reading Nationwide: a Program for the Thirteenth ‘Five-Year Plan, released on 27 December 2016, the Chinese State Administration for Press, Publication, Radio, Film and Television (SAPPRFT) outlined its blueprint for building a new […]

BY Benjamin Habib and Nicholas Procter 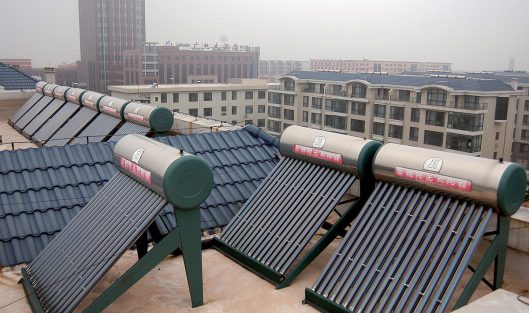 China is poised to step into the leadership void left by the Trump administration’s likely withdrawal from international climate politics, write Nicholas Procter and Benjamin Habib As a presidential candidate, Donald Trump left no ambiguity about the stance his government would take on climate change. He infamously tweeted that climate change was a hoax perpetrated […]