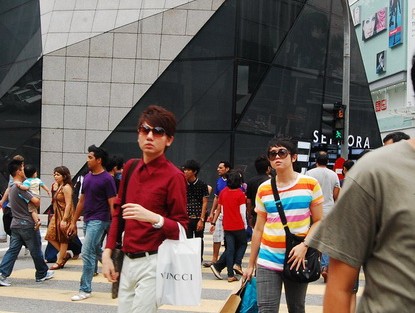 Missing aircraft flies into the turbulence of Malaysian politics 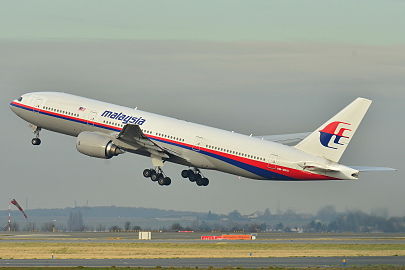