Penny Bailey is a researcher in Japanese studies and art history at The University of Queensland. Her research examines the ways in which the founder of Japan’s Mingei (Folk Craft) Movement, Yanagi Sōetsu, theorized Korean visual cultures during Korea’s colonial period (1910–45). 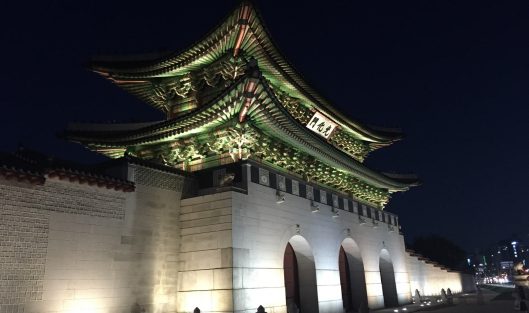