Professor Kevin Hewison is Emeritus Professor of Asian Studies at the University of North Carolina at Chapel Hill. Prior to his retirement, he was Director of the Asia Research Centre at Murdoch University, where he is also Sir Walter Murdoch Professor of Politics and International Studies. 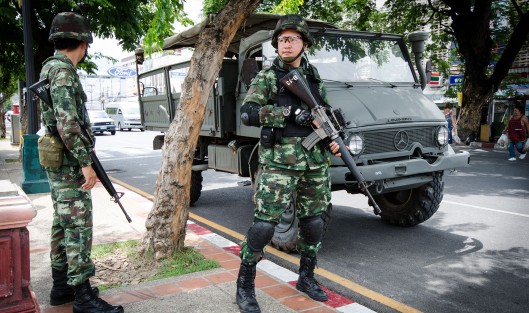